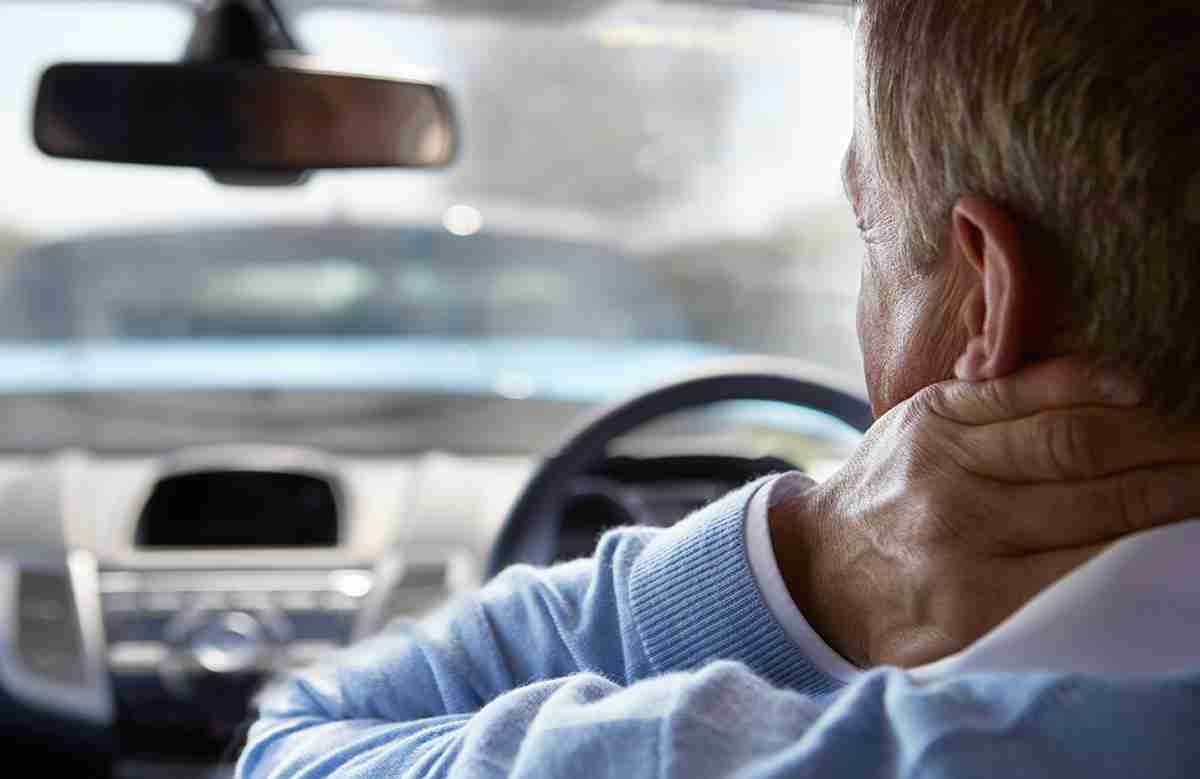 Most personal injury claimants are no longer accepting awards by the Personal Injuries Assessment Board (PIAB) following the introduction of the Judicial Council’s new personal injury guidelines, new figures show.

A new report from PIAB shows that award levels have declined by 40 per cent on average in the five months since the guidelines were introduced, from €23,877 to €14,233.

In total, awards over the five-month period are down by €25.6 million in comparison to the same period in 2020.

Meanwhile, the report highlights that the acceptance of PIAB awards by claimants has sharply declined to 41 per cent, having previously been over 50 per cent.

Rosalind Carroll, chief executive of PIAB, said: “The report shows that there has been a reduction in acceptance of awards by claimants and their solicitors since the new guidelines were introduced. This is not unexpected given the early nature of the implementation of the guidelines, and the level of change.

“What is very important is to get data on all the settlement channels, i.e. settlements with insurers and awards by the courts, so that consistency and certainty, one of the objectives of the guidelines, can be seen by all.

“Transparency in the area is critical to the success of the guidelines and insurance reform, which is why PIAB have produced this report today and will continue to provide regular reports on our data.”

She added: “Court judgments will be important, but it must be remembered that a very small percentage of all cases ever reach the courts – less than four per cent – and rejected PIAB awards tend to settle directly between claimants and those being claimed against, typically insurers.

“It is vital that timely data from insurers is available to shows the impact of the guidelines on award values as this would support lower insurance costs and higher acceptance levels. It is vital that all organisations settling claims also follow the Guidelines.” 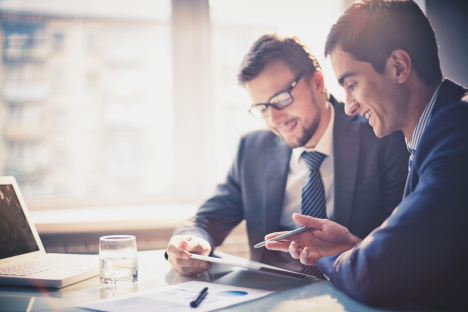 Solicitors Who Deal With Personal Injury 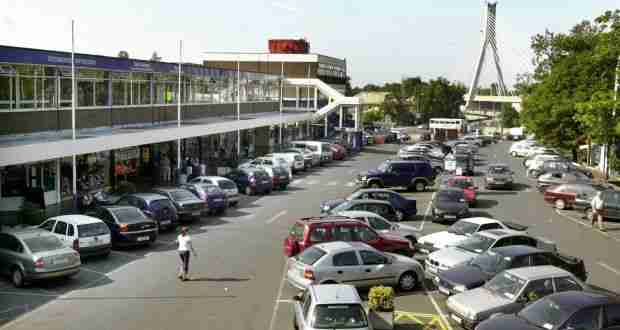 Hammerson to seek planning permission for 889 apartments in Dundrum 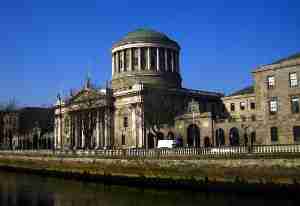 Court of Appeal: Full rehearing in personal injuries case after ‘total non-engagement’ by trial judge with the evidence